Are your IMAGE and REPUTATION opening or closing doors?

Discover how you are perceived and learn to leverage your greatest asset:
Your Personal Brand.

Your strategic diagnosis of personal and professional image

BrandYOU360º supports all people who wish to expand their personal and professional development within the market through analysis of the tripod: Identity, Image and Reputation.

How are you perceived? and the impact of this perception on your company, career and businesses. 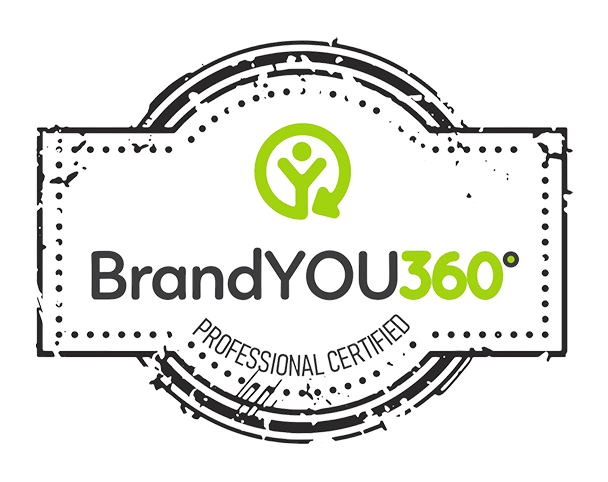 What you will find at BrandYOU360º?
Identity 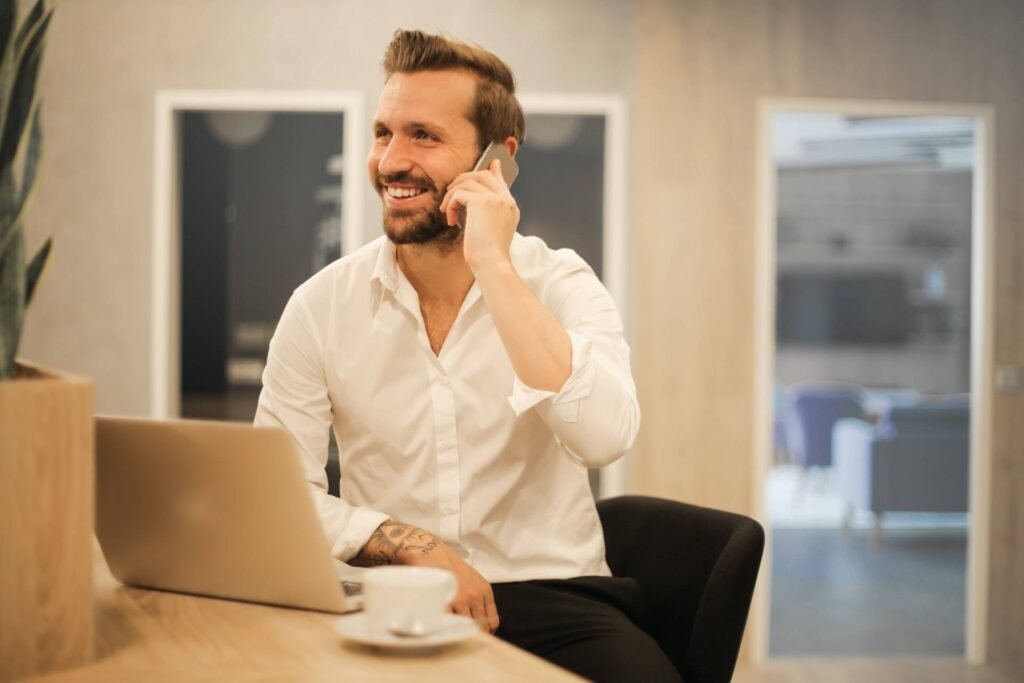 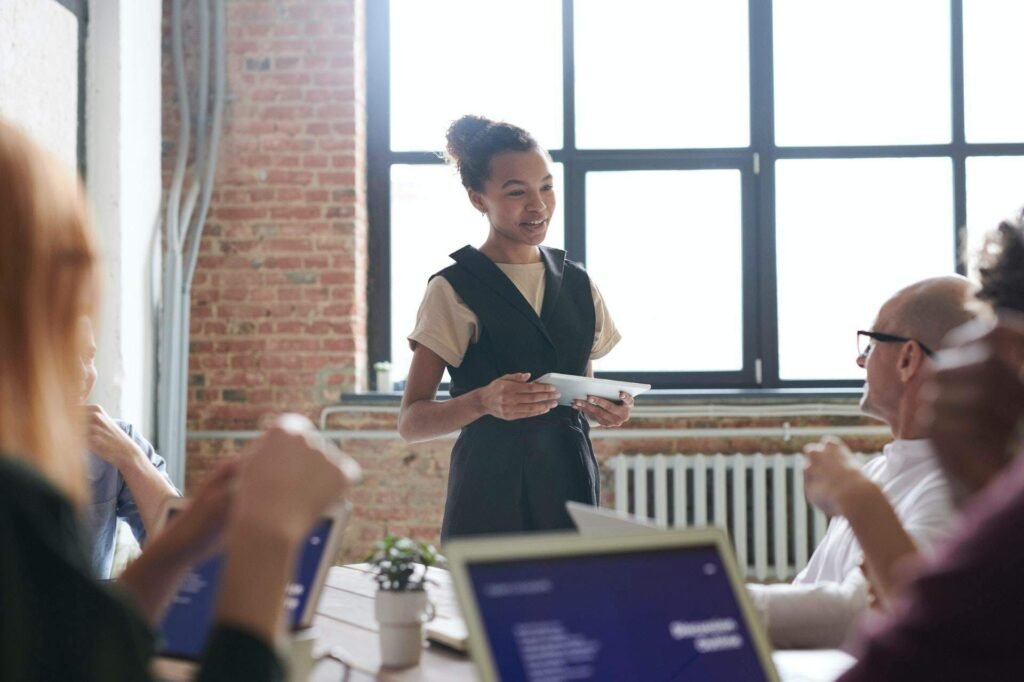 Image
BRANDYOU360® will help you to get out of the "guessing" into "to be sure"of your image through solid data and a broad and strategic vision about your personal and professional image.
Go and Do it yourself - 87 Euros
360Analysis + 1h Meeting - 180 Euros

Did you also know that there are two types of image?

The projected (which is intentional) and the perceived (which is based on the belief system and judgment of others) and that when we speak of image, we are not referring only to its visual appearance or clothing, but a set that encompasses even behaviors and attitudes.

When we see a photograph on the internet it can reveal a lot about a person: about his emotions at that moment, about his intentions, about his tastes, his body language (body expression) etc ... when we have a first contact with someone, by email, phone or even personally, we can have an impression, an emotion and it can be positive or negative, be true or false, that is, it can help or hinder communication and ongoing relationships.

How then to perceive the impact of your image? More than that, to understand if there is an alignment between who you are, the image you project and the reputation you have, we believe in this formula, because we know that in terms of image you can build (especially on the internet) the image you want and not necessarily be aligned with its identity and essence and that it be maintained in the long term, as it is real and consistent.

Unlike the image perception that can be formed in a few moments, that can be built, reputation is not a short term, but a long term and not only based on theories and speeches, but on practices, that is, the greater the alignment between your speeches and practices, your promises and deliveries, your personal brand online and offline, the more coherence and strength you will gain.

Your reputation can reach places before you open and close doors. At BRANDYOU360º® many of the feedbacks you will receive will not only be related to your image, but also to the reputation you have built and have throughout your journey, all to make you think about these 3 spheres (identity, image and reputation). 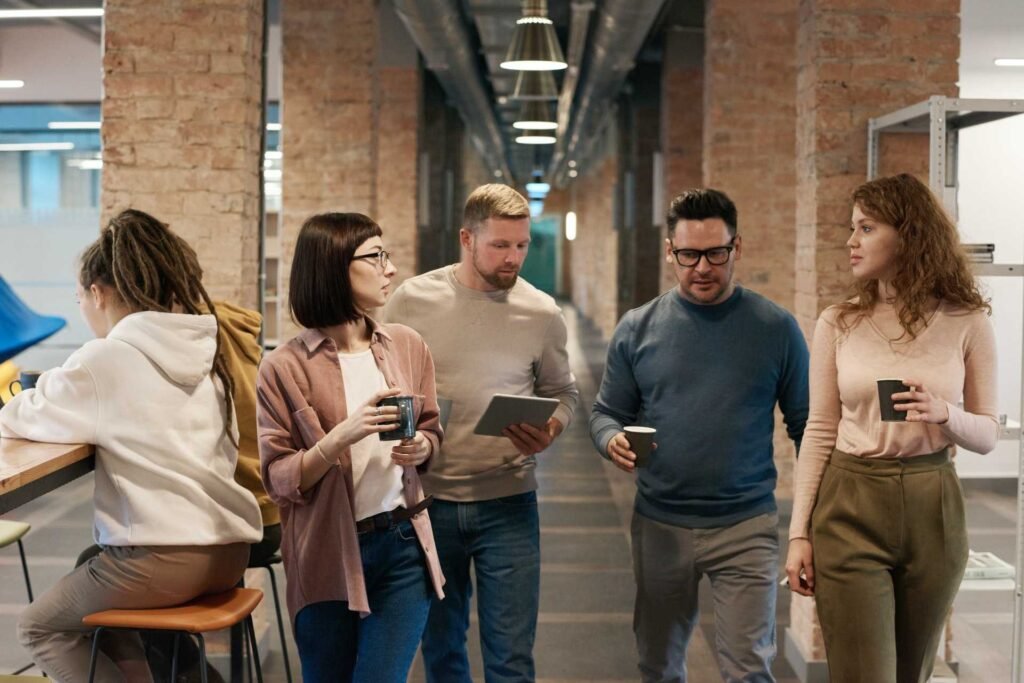 Our system is practical, intuitive and self-applicable. In a few steps you already have your portuguese or english you feedback. 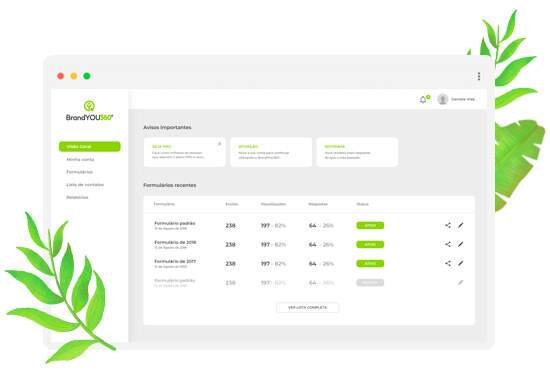